Deputy Chief Randel Henderson viciously reported to the West Volusia Beacon and making fun of the anxiety cats suffered while ruthless cops chased them around their luxury suite, cats vomiting, diarrhea everywhere:  “...We were jokingly calling the officers corralling the cats ‘cat wranglers.’ I would love to see the video.”


If you can't explain why someone does something EVIL FOLLOW THE MONEY. That's what ARK volunteers did, spending a year requesting over 300 documents through the Florida Sunshine Law from the City of DeLand. The story of the corrupt city's illegal raid on ARK is frightening and long. It takes several hours to read but the first 10 pages reveal the corruption and evil intent of city employees.

The raid had absolutely nothing to do with "animal abuse."

Read the story in its entirety to learn why the State's Attorney tossed the claim of ANIMAL CRUELTY! ARK never harmed an animal and never skipped a beat from the day of the raid forward as it continues saving thousands of lives and receiving thousands in donations.


View Raid Videos Here that corrupt cops illegally uploaded to YouTube within minutes of their raid:

Removed kittens from kennel that had just been sterilized.

Their blood spattered across the porch. 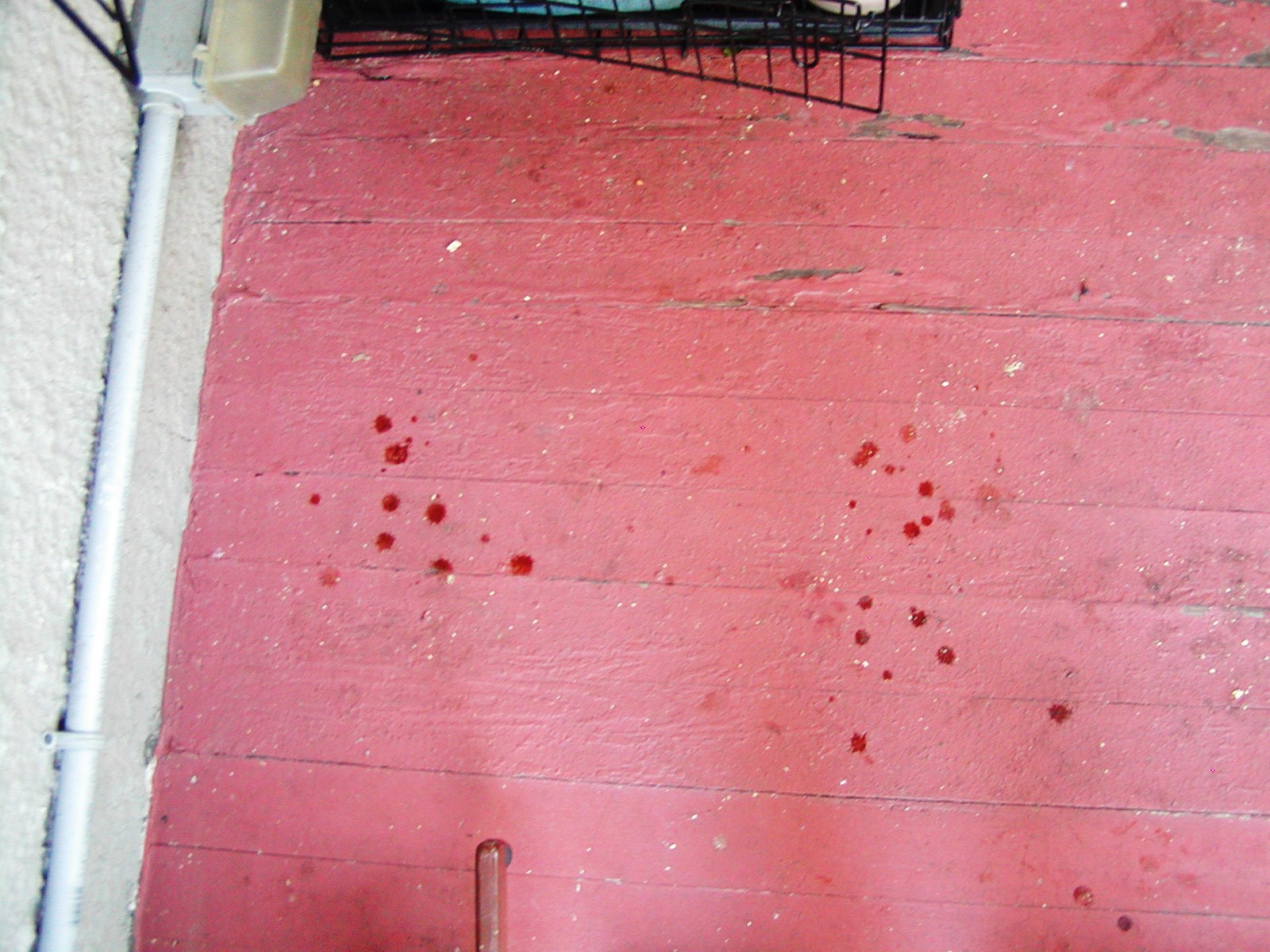 -- In Memorium --
We saved them and they were loved until they left for the Rainbow Bridge. There's not enough space to write about each and surely you'd need a hankie to read their stories: how they suffered, their rescue, and their departure. They are ARK Angels watching over our rescues as well as their families. To each of these precious souls we send deep love and gratitude for enriching our lives and heartfelt hugs and prayers to those left behind.

Poppy with Carolyn; Shelby sick when thrown away but we tried to save her; Goldie (left in abandoned house with siblings); Kahn, Addie Too (my soul spirit); Summer (loved to the moon and back); Sydney (beloved beyond words)

Onyx, Jade, Maggie (L-R) lived with hospice fosters, their lives prolonged with special care and so much love they outlived our expectations; Delores Ginger, abandoned at our vet hospital then swept up by an adoring family to outlive our wildest dreams; Max and his beloved "kids;" Ben & Mary - his tragic life became perfect, soulmates forever; Monica was to be killed but ARK saved her, she was adopted by Monica in West Virginia who arranged transport on a semi! Monica loved being in charge and arrived 3 days later to open arms; Badger lived 16 years bouncing, cutting his eyes, bossing everyone- which he's probably doing in Heaven, the love of Maggi's life.

Abandoned in the forest with his buddy, Fred taught us a bonded pair must never be separated; adopted by a generous family who spoiled him; Maggie and her cat Alleyjayne, 12 years running the household; Princess spoiled her family, her life cut short, now their guardian angel; I didn't deserve to be killed (Diesel); Deewa, my parents baby and daughter; Carson, the Golden Boy, 16 years of nonstop love; adored Oliver whose precious life was cut short; Onyx - cherished by many who failed him.....

Brewer, my angel and shadow; Snert, aka Sir Gallahad, brave and loving, Mandy loved for a year by our Hospice Couple; Roxie, my owner killed me intentionally. She was told NOT TO GET A RABIES SHOT as I was too sick and elderly; she went to a different vet and demanded it. Five days later I convulsed for 2 days, she didn't take me to the vets and I died a horrible death WILSON, saved from a kill shelter, in horrible health but his mom spent a fortune to make his life perfect. He had 4 marvelous years with her.